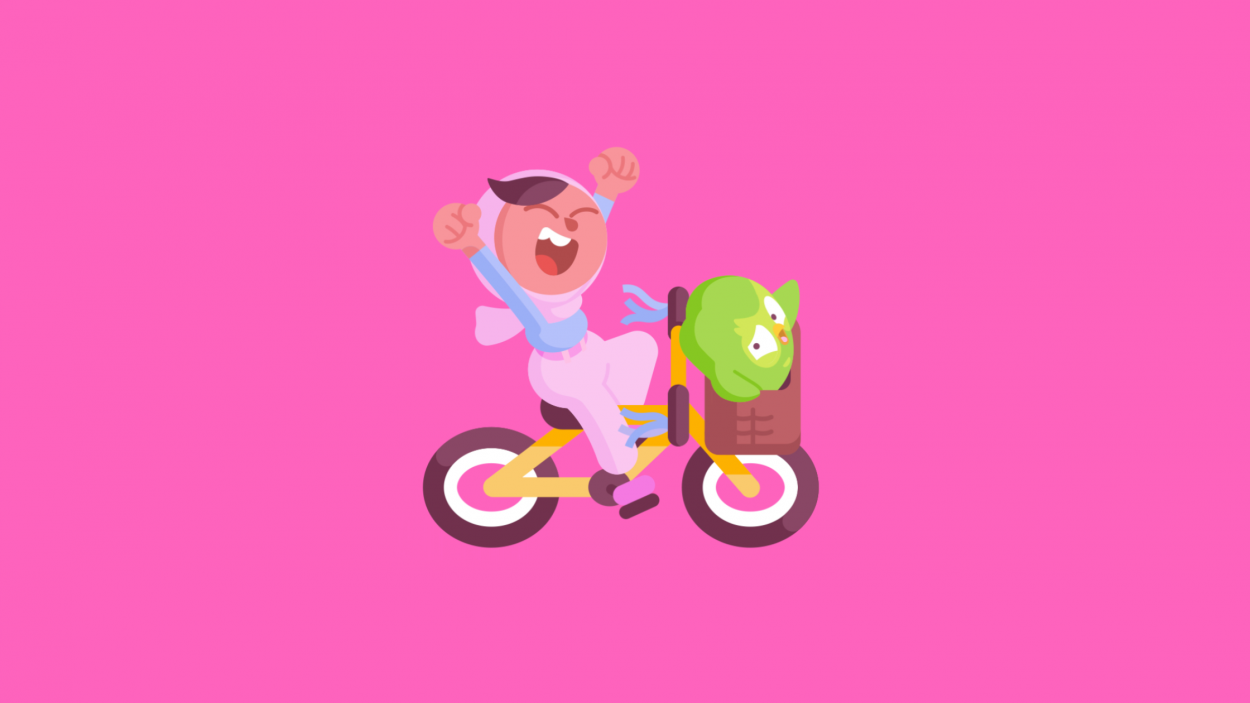 As we approach the end of 2022, the vast majority of Duolingo users will have been moved over to the New Learning Path.

Needless to say, the rollout hasn’t been without its problems. Many users have been up in arms about the changes, threatening to ditch Duolingo completely if the update isn’t reversed. The linear nature of the path, removal of features, and the XP nerf are just some of the issues many have cited.

However, despite the rocky rollout, Duolingo is doubling down on the path. There will be no return to the tree.

While for many this will be a huge disappointment, Duolingo have at least set about improving the path, addressing some of the issues many have had.

In this article, we’ll take a brief look at some of the main tweaks and changes.

1. The Practice Hub is filling out

One of my favourite Duolingo features was the Mistakes Inbox.

It was a premium feature that allowed you to practice all of the mistakes you made in lessons. This was the sort of thing Duolingo had lacked for a long time, so it was definitely a welcome addition.

Then they went a step further and introduced the Practice Hub. Not only could you practice your mistakes, but you could also practice specific areas of your target language, such as pronunciation and listening.

This was mostly limited to Super subscribers. But since the rollout of the new learning path, Duolingo have opened parts of the Hub to free subscribers, too.

However, they also decided to remove the Stories button, meaning you could only access your stories from within the path. While it was a good idea to bake stories into the learning process, I couldn’t understand why they removed the library.

Fortunately, Duolingo quickly addressed this. Although stories still don’t have their own tab, you can now access them via the Practice Hub. Every single story you’ve completed will show up here.

It also now comes with review recommendations, which will bag you a cool 10 XP.

The Practice Hub now also features a Target Practice. This is a bespoke session tailored to your weak areas.

This, along with Mistakes Review and stories, are available to all users.

One of the biggest gripes I think we all had when the new learning path started rolling out was that it was stupidly difficult to go back and practice previous levels (or ‘skills’ as they used to be known).

The lack of labels meant it was difficult to locate specific levels. But not only that, in the beginning, only IOS users had the privilage of being able to go back at all!

Why Duolingo thought this was a good idea I do not know, but it was swiftly rectified — now all users should be able to go back through the path and revisit past material.

Unfortunately, it’s still not as easy as it was on the tree. The levels still aren’t labeled unless you tap on them, so the only thing you have to guide you is the unit title.

Fortunately, Duolingo have now added these titles to most units on most courses.

In the beginning, only the popular courses had decent unit titles, making it even harder to go back and review content of your choosing. So it’s another step in the right direction.

3. Legendary Levels are back… sort of

With the launch of the new learning path came a big change to the legendary levels.

Duolingo scrapped the level part and instead applied legendary to the entire unit. So instead of legendary levels we had legendary trophies.

In my opinion, these weren’t anywhere near as good. You had to wait until the very end of the unit and complete as many as 8 challenges. It just didn’t work as well as the original levels.

Thankfully, it looks like the guys at Duolingo have realised this as well. The legendary trophies are no more — now, legendary is back at the level-level.

Once you’ve completed a level, you’ll get the opportunity to turn it legendary. Unlike with the tree, there’s only one challenge to complete, worth 40 XP (or 80 with an XP Boost enabled). They’re also gold now instead of purple.

The reintroduction of legendary also makes the path a little more like the tree, in the sense that you can now move ‘up’ through a level as well as ‘forward’ along the path.

It’s a welcome change, although non-Super members will still need to part with gems to attempt them.

4. Guidebooks and clear units for all courses

One of my biggest gripes with many of Duolingo’s mobile courses was the lack of tips sections. While the popular courses had them, the majority of the courses didn’t.

The tips sections were included in pretty much each skill in a course, and provided useful bits of information regarding things like grammar and vocabulary.

However, with this, I was also expecting to see guidebooks feature in the majority of courses, particularly given that they have long been available on the desktop versions. It was frustrating, then, to find that most courses still didn’t have any.

Now, though, it appears that the vast majority of courses now have clearly labelled units with accompanying guidebooks. And while these are still lacking in many cases — often only containing phrases as opposed to any useful grammar explanations — it’s certainly a step in the right direction.

5. Units are now organised into packs

Of all the tweaks Duolingo has made to the new learning path, the new unit packs are definitely up there as one of my favourites.

While there’s nothing wrong with having a long and thorough course, the presentation left a lot to be desired. It wasn’t pleasant to work through and made revisiting previous material a nightmare.

Thankfully, the guys at Duolingo have addressed this. The path remains the same, but now it is split up into chunks. Each chunk (or pack) contains a certain number of units, and is labelled based on skill level.

You’ll notice in the Spanish and French courses that these now (seem to) align with the CEFR, so you can hop between beginner and intermediate material super easily.

Most of Duolingo’s other courses are now split up into 4 packs, typically:

While this isn’t as clear or as nuanced as the more popular courses, it still makes it a heck of a lot easir to navigate along the path.

For more on the new learning path:

Everything You Need To Know About Duolingo’s New Levels 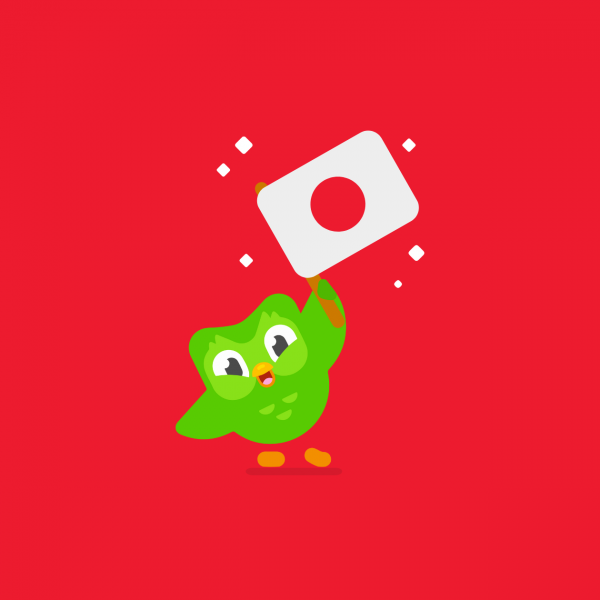 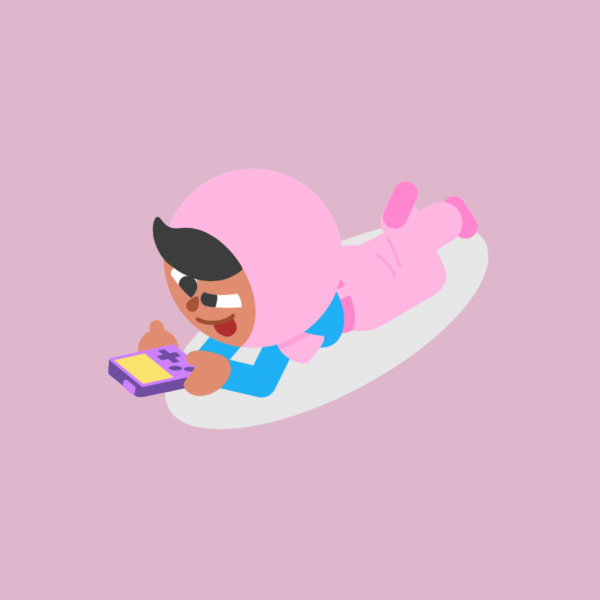 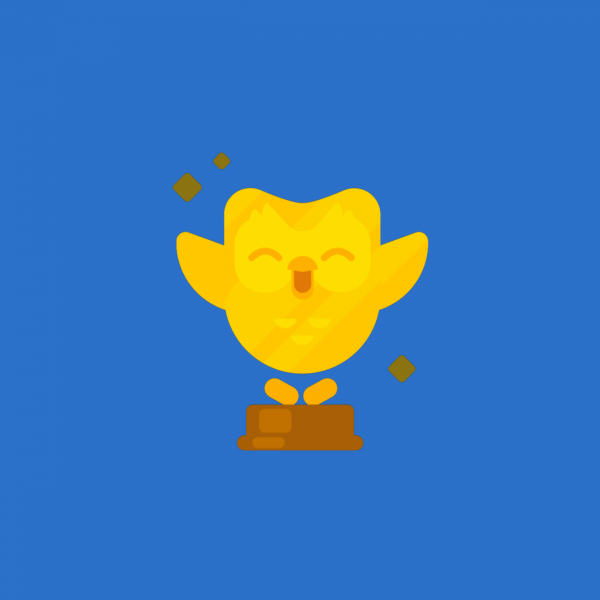 The Best Way To Use Duolingo 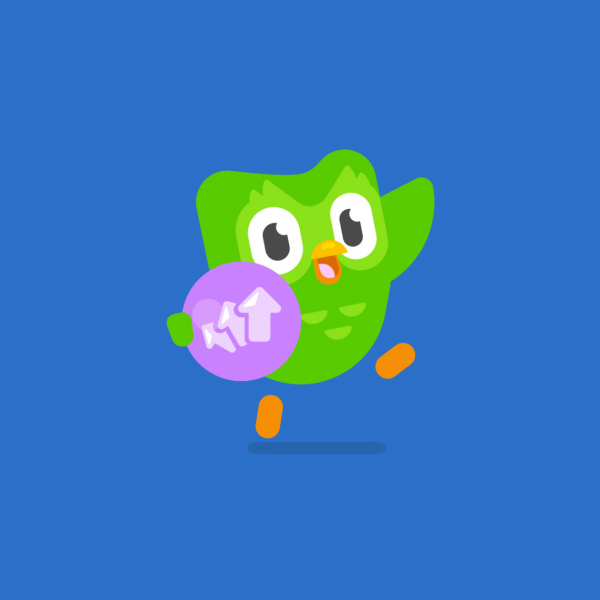 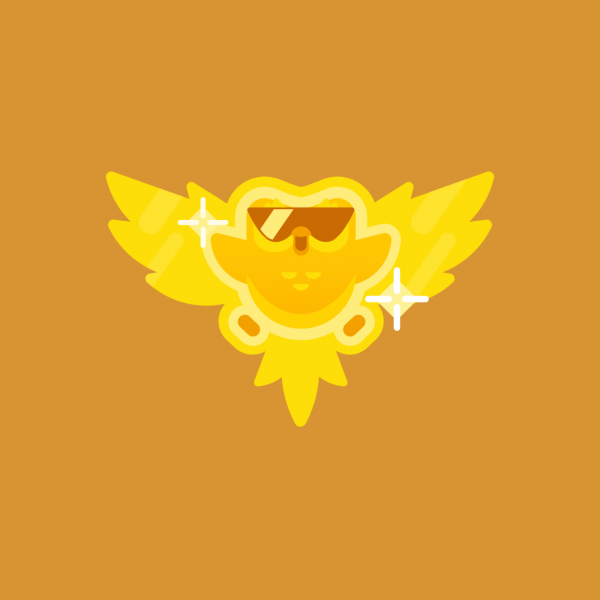 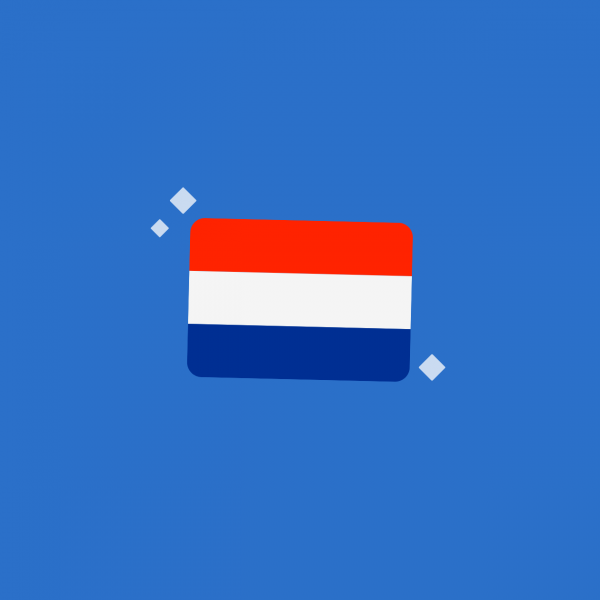 Duolingo for Dutch – EVERYTHING You Need To Know