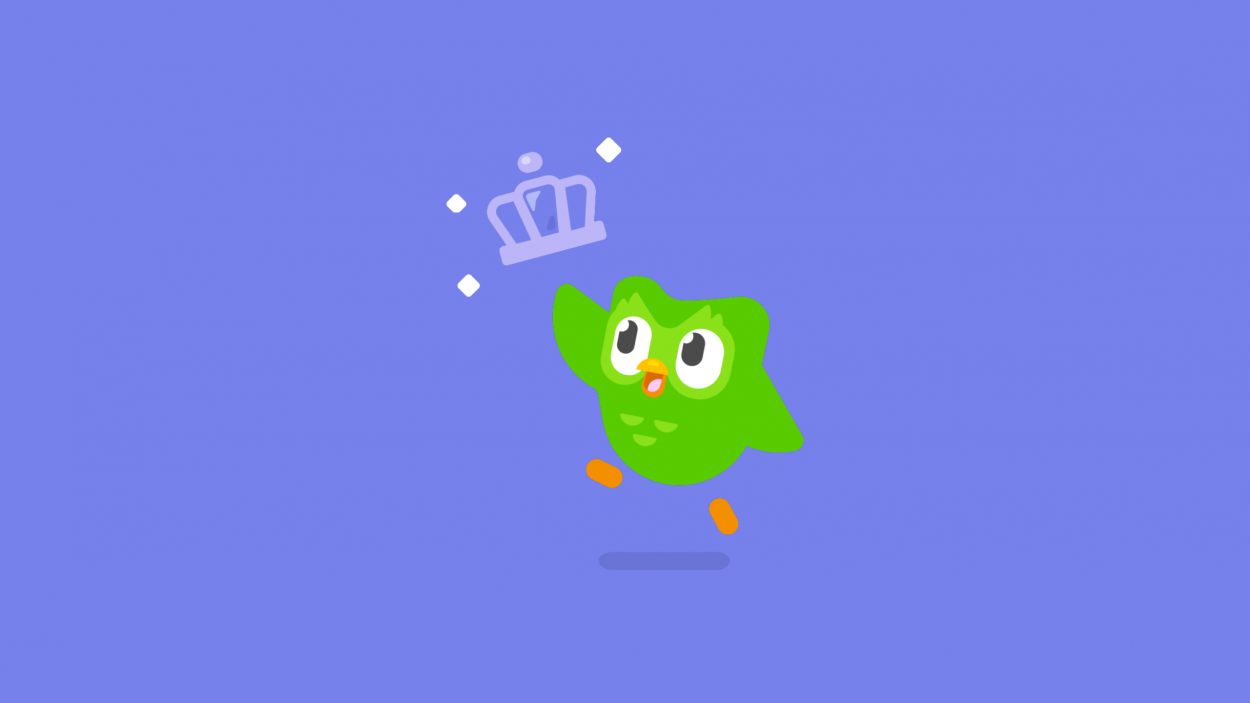 The guys at Duolingo seem to be adding new features left, right and centre at the moment, and the new Legendary Levels (also known as purple crowns) are definitely among the coolest!

The idea behind them is really solid and adds even more incentive to max out your skills.

However, before we dive in, it’s important to note that Duolingo are constantly playing around with their Legendary Levels. Some days you’ll find one format, other days another. I’m not entirely sure why they keep switching things up, whether it’s to do with A/B testing or whether they’re simply trying to keep things fresh.

Either way, it makes it difficult to write a comprehensive article as they keep bloody changing it! Rest assured though I’ll do my best to keep you updated with everything you need to know.

Now that we’ve cleared that up, let’s dive into it!

What are Legendary Levels on Duolingo?

Put simply, a Legendary Level is designed to be the toughest level in a skill. To reach it, you need to complete four challenges without any hints or tips. It is, without a doubt, the ultimate test of how well you know a particular skill.

It was announced at Duocon 2021 as one of two new Duolingo Plus features, although it appears that non-Plus members will be able to tackle at least the first challenge for 200 gems.

To fully understand Legendary Levels, we first need to know what a Crown Level is.

A Crown Level is how Duolingo ranks your proficiency in a particular skill. Each skill usually has about 5 levels to work through, and therefore 5 crowns to collect.

In theory, therefore, the more crowns you have in a skill, the more proficient you are in it.

Now, with the introduction of the Legendary Level, you get the opportunity to earn an extra piece of Duolingo regalia — the legendary ‘purple crown’.

(Be sure to check out this article on why your Duolingo crowns matter).

Up for some friendly competition? Then be sure to follow me on Duolingo!

How do you get Legendary Levels?

In order to unlock a skill’s Legendary Level, you first need to unlock all the crowns that come before it.

There are usually about 5 of these, but, depending on the course and skill, it can be less.

Once you’ve completed all of the necessary levels, you will be given the chance to go for the purple crown.

The process isn’t as straightforward as with the other crowns though. With the standard crowns, you simply need to complete a set of lessons. You can go at your own pace, make as many mistakes as you want (hearts permitting) and consult the hints as much as you please.

But in order to unlock the purple crown, rather than work through some lessons, you need to ace a series of 3 to 4 challenges.

Anyone who’s familiar with XP Ramp Up will be right at home as the challenges are pretty similar.

They’re also similar in that you sometimes have to contend with a heart-pumping time limit (see below for more details on the different formats). In general, the earlier the skill, the shorter the time limit. And to make things even harder, you have to do all of this without the usual hints and tips.

Hence why it’s regarded as legendary: if you manage to complete this monster level, Duolingo will consider you a master of the skill and will never require you to repair it ever again.

How does the Legendary Level look?

The Legendary Level for every skill will look something like the following example.

Remember, though, that Duolingo have been experimenting with some different formats recently, and which one you get will likely depend on where you fall in their A/B testing groups.

The following example is a mash-up of two of these formats — the no-mistakes format and the timed format — as they’re pretty much the same. The only major difference is that, in the one format, you’re not allowed to make mistakes, while in the other, you have to race against the clock.

Everything else — such as checkpoints, XP, number of challenges and no hints — is the same.

Whenever you boot up a Legendary Level, you’ll notice that you will have several challenges to complete. Most of the time you’ll have four but sometimes it can be three.

As you can see, the exercises are pretty much exactly the same as the ones in the standard lessons. The most obvious difference being that the sentences aren’t underlined with the usual dots. This means that you can’t tap them for a translation, which really tests your knowledge of the skill.

Once you have completed all of the required challenges, you will unlock the purple crown.

How many Legendary Levels are there?

This will depend entirely on your target language, as each course on Duolingo has a different number of skills.

If you’re working through the French tree, for instance, then you’ll have absolutely LOADS of purple crowns to collect. This is because French is one of the most popular languages on Duolingo, and therefore has a lot of skills in its tree.

If you’re working through the Polish tree, however, then you won’t have as many Legendary Levels to complete as there aren’t anywhere near as many skills. This is always changing though as Duolingo are regularly adding new skills and features to their courses.

When should you attempt a skill’s Legendary Level?

There’s no right or wrong way of going about this. Once you turn a skill gold, you’re more than welcome to go for Legendary there and then.

Alternatively, you can continue to work through your tree and unlock as many new skills as possible.

The latter tends to reflect how I approach my Duolingo trees. It’s a lot like the Hover technique that the guys at Duolingo recommend: you take two steps forward, continuing to unlock new skills; and then one step back, occasionally refreshing the skills you previously unlocked.

So in my case, I generally push forward and unlock the first crowns in a skill, then come back to them later to unlock the second and third. What this means is that I’m very rarely in a position to attempt the Legendary Levels, at least when I’m in the first months of learning a new language.

Take French for instance. I only started properly learning French a few months ago, and given how big the tree is and how many skills there are, I’m finding that the majority of my skills are generally no higher than 2-3 crowns. I’m way more focused on ploughing through the tree and expanding my comfort zone.

However, it’s a different story for my Italian tree, which I completed a loooooong time ago. It’s nowhere near as big as the French tree either, so I’ve been able to go back over the years and turn pretty much every skill gold. This means I’m in a position to go for the majority of the Legendary Levels.

This is the approach that works best for me. But, again, if you would prefer to absolutely nail your skills before progressing further, then don’t hesitate to power on towards the Legendary Levels!

So far I’m really liking the idea behind the Legendary Levels. Although I’m not in a position to attempt many in the French tree yet, I think they’ll be really helpful for when I am!

But what do you think about the Legendary Levels?

Have you attempted any yet?

Do you think they’re too difficult or just right?

Will you attempt them as soon as possible or plough on through the tree like I do?

Hey! I'm Matt, the Duolingo-addict behind Duo Planet. I started using Duolingo back in 2014, and my current streak stretches all the way back to May 2016. Using Duolingo I've reached a comfortable level in Italian and acquired a basic understanding of Russian. I've also gone deep into the Spanish, German and French courses, and intend to explore more languages in the years to come. Needless to say, I'm obsessed with language-learning! 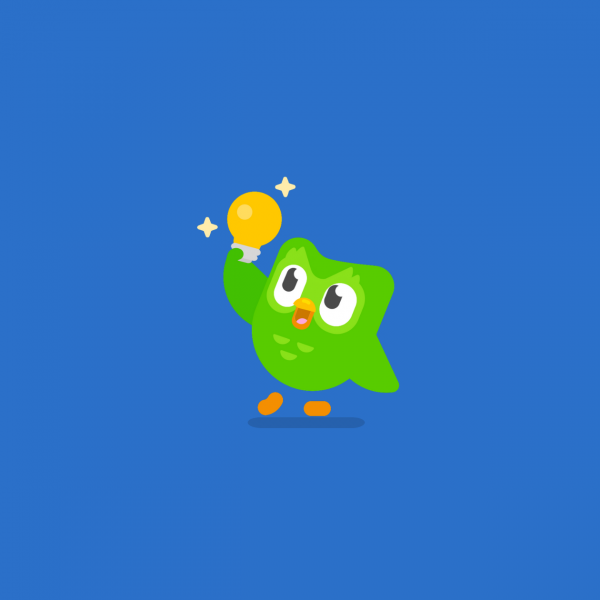 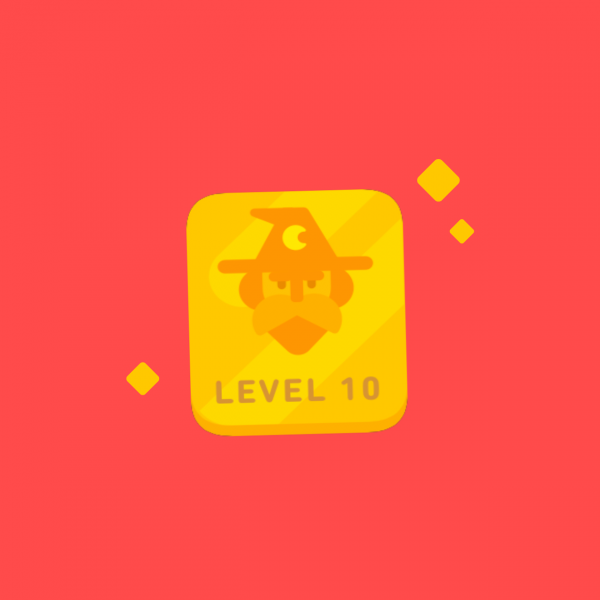 More from the Planet 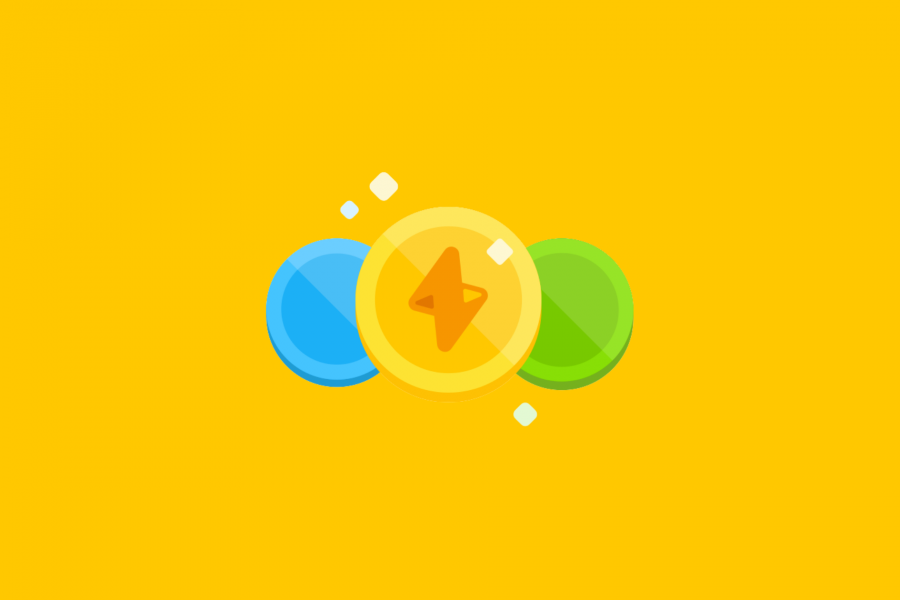 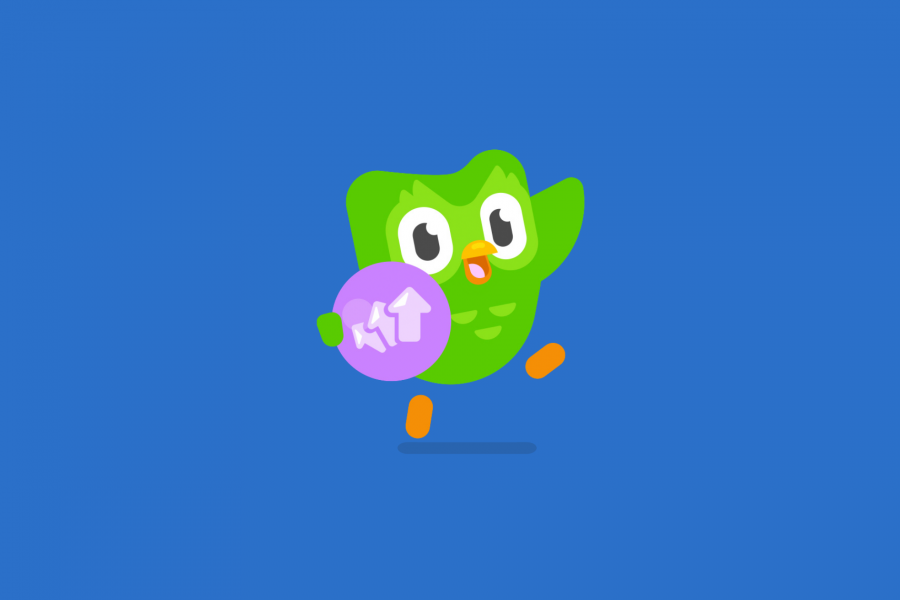 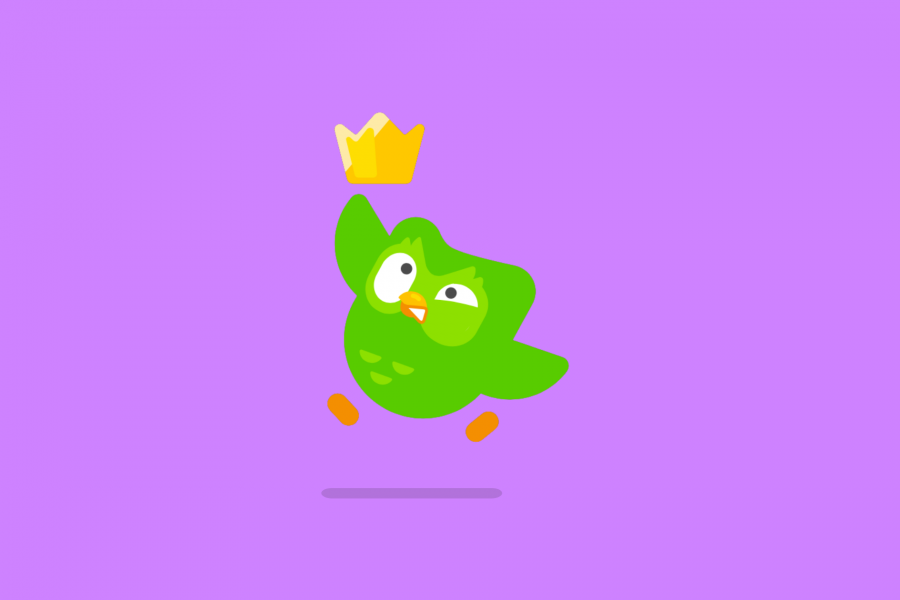 Reckon you’ve got what it takes to better my weekly XP? Follow me on Duolingo for some friendly competition – my username is DCiiieee 🙂

Duo Planet uses cookies to improve your experience. We'll assume you're OK with this, but you can opt out if you wish.
Cookie settingsAccept

This website uses cookies to improve your experience while you navigate through the website. Out of these cookies, the cookies that are categorized as necessary are stored on your browser as they are essential for the working of basic functionalities of the website. We also use third-party cookies that help us analyze and understand how you use this website. These cookies will be stored in your browser only with your consent. You also have the option to opt-out of these cookies. But opting out of some of these cookies may have an effect on your browsing experience.
Necessary Always Enabled
Necessary cookies are absolutely essential for the website to function properly. This category only includes cookies that ensures basic functionalities and security features of the website. These cookies do not store any personal information.
Non-necessary
Any cookies that may not be particularly necessary for the website to function and is used specifically to collect user personal data via analytics, ads, other embedded contents are termed as non-necessary cookies. It is mandatory to procure user consent prior to running these cookies on your website.
SAVE & ACCEPT