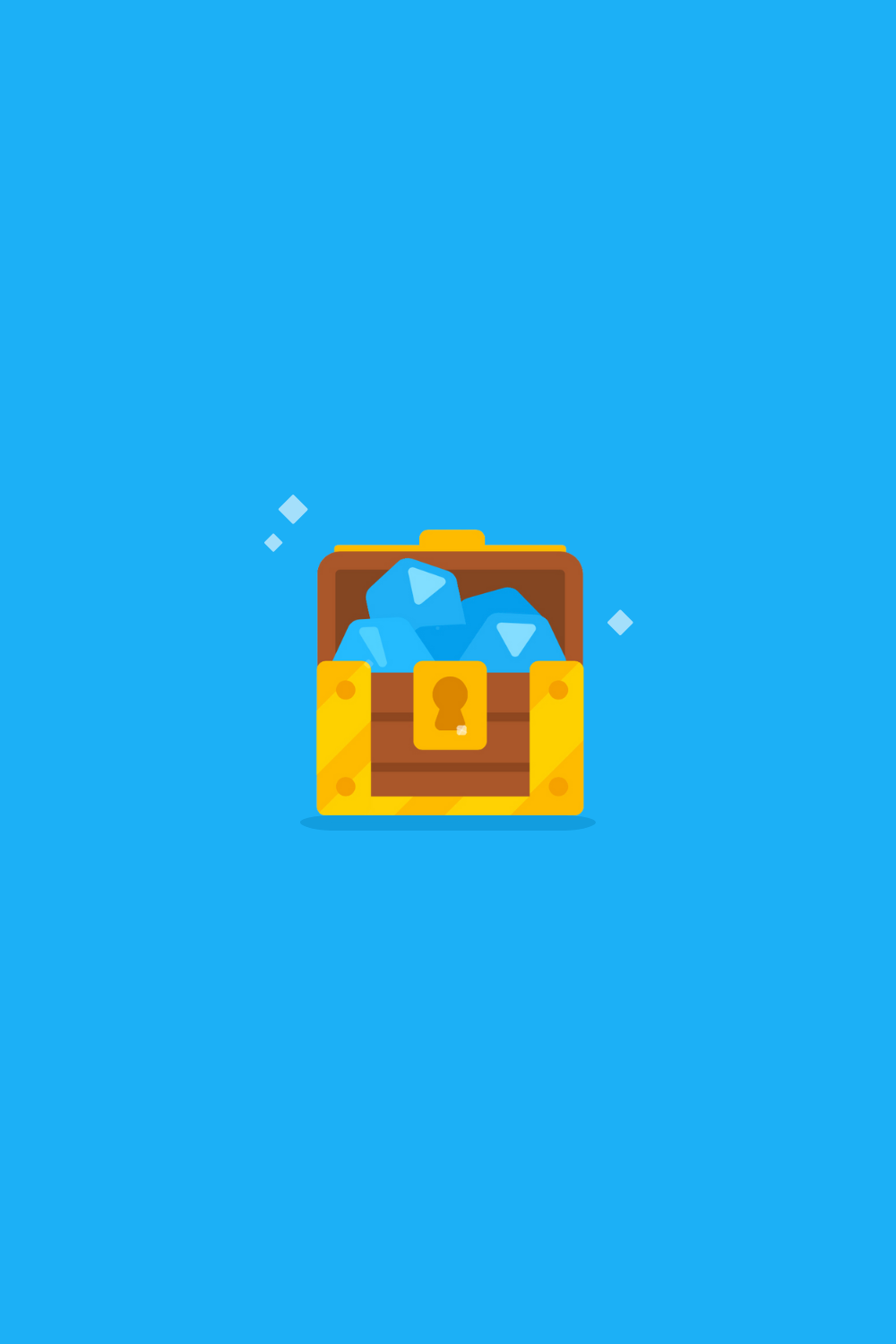 Ever bagged yourself a chest of gems on Duolingo?

Perhaps you’re swimming in a pool of lingots?

Maybe you’re wondering what they are and why Duolingo has two different currencies?!

Gems and lingots are all the rage on Duolingo. There are lots of ways you can earn them and a bunch of different things you can spend them on.

In this guide, I’ll give you the lowdown on everything you need to know!

So, what are Duolingo gems?

Gems are the virtual currency on the Duolingo mobile app.

If you use Duolingo on your iPhone, iPad or Android device, you’ll find yourself earning chests of gems.

If you use Duolingo on the desktop site, however, then you need to be aware of…

A lingot is pretty much the same as a gem.

The only difference is that lingots are the virtual currency on the Duolingo desktop site.

You earn them in essentially the same way.

You’d be forgiven for wondering what the difference is between gems and lingots.

For the most part, they’re basically the same.

Oh, and the colour. Gems are blue, whereas lingots are red!

But wait: what if you like to use the mobile app AND the desktop site?

Can you convert your lingots to gems and vice versa?

The short answer is: no.

Back in the day, lingots were the one and only virtual currency. So whether you were using Duolingo on mobile or desktop, you only had lingots — and the totals were exactly the same on both.

Then Duolingo decided to switch things up.

In 2017, all mobile users had their lingots converted to gems.

Despite the similarities, the two currencies aren’t interchangeable. So if you use Duolingo on desktop and mobile, then you’ll probably have completely different lingot and gem totals.

There isn’t a clear exchange rate either. Generally Duolingo dish out a lot more gems than they do lingots, and so prices on mobile are generally higher than they are on desktop.

For instance, a double-or-nothing wager costs 50 gems on mobile, whereas it costs 5 lingots on desktop.

How to get gems in Duolingo

So how do you get gems in Duolingo?

There are currently several ways:

The easiest way to earn gems is to hit your daily XP goal.

For example, if you set your daily XP goal to 10 XP, then you’ll earn a chest of gems after you complete your first lesson of the day.

Another cool way to earn gems is to complete daily quests.

Not everyone will have this feature as it’s still pretty new. But if you do have it, you’ll find it in your challenges section.

These could include earning a crown, completing a couple of lessons, listening to a certain number of exercises etc.

You’ll earn a chest of gems for each challenge you complete.

So when you take this alongside the daily XP goal, you’ll have an opportunity to earn at least 4 chests of gems every single day!

Another good way to earn gems is to finish in the top 3 in your weekly league.

The higher you finish, the more gems you’ll earn.

If you fancy yourself as a bit of a gambling type, then you’ll probably be interested in a gem wager!

Simply head over to the Duolingo shop and select the wager option.

There’s only one wager — a double-or-nothing for 50 gems.

The goal is to maintain a 7-day streak.

If you manage it, you’ll get your 50-gem wager back, plus an additional 50 gems!

Completing achievements is another cool way of bagging yourself some gems.

You can find your list of achievements at the bottom of your Duolingo profile.

Depending on your device and whether Duolingo are doing any A/B testing, you should have about 13 achievements to work through.

Some of the achievements have tiers. Whenever you complete a tier or an achievement in its entirety, you’ll earn roughly 25 gems.

Obviously, there’s a bit of a limit to this as you can only earn an achievement once. But if you’ve still got some to work through, then this is definitely a good way of pumping your gem total!

Last but not least…

If you’re *that* desperate for gems, you can buy them with real money from the Duolingo shop.

How to get lingots in Duolingo

The way to earn lingots is pretty much exactly the same as earning gems.

You just have to do the above on the desktop site.

Well, some of the above.

Hitting your daily XP goal, finishing in the top 3 in your league, and completing achievements will bag you some lingots.

However, as of April 2022, the desktop site doesn’t have daily quests, and I haven’t been able to find any way of buying lingots with real money either.

But don’t fret — there are some other ways of earning lingots:

An easy way to earn lingots is to move through the crown levels.

Every time you earn a crown, you’ll earn a lingot as well.

And if you manage to complete the entire skill, you’ll bag yourself 2 lingots.

Keeping your streak burning is another easy way of earning lingots.

Every 10 days you maintain your streak, you’ll bag yourself a lingot.

What are gems and lingots for?

So what’s the point of Duolingo’s virtual currencies? What can you actually do with them?

The Duolingo shop is the go-to place for spending your hard-earned gems and lingots.

Sadly, there isn’t much you can spend them on.

The main things you can buy with your gems and lingots include:

This one only applies if you’re a mobile user.

If you’re a serial heart-breaker, then you can use your gems to replenish your reserves.

Whenever you run out of hearts, you’ll get an option to restore your hearts to their maximum capacity, allowing you to dive back into your lesson tree.

This one only applies if you’re a non-Plus member.

If you’re a free member, you’ll have to pay 100 gems in order to tackle the legendary levels.

These are the final levels in a skill, marked by a fancy purple crown.

Oddly enough, you can also spend gems to make your lessons harder.

Every now and then you’ll get a pop-up asking if you want to crank the difficulty up a notch.

It’ll set you back 20 gems and make the next lesson a bit harder.

If you manage to complete it, you’ll bag yourself double the usual XP!

What happens if you run out of gems on Duolingo?

If you run out of gems on Duolingo — don’t panic!

It’s definitely not as big of a deal as losing all your hearts, as you’re still able to do your lessons, complete practices, read stories etc.

If you’re a free member then it’s actually pretty common to run out of gems, as you’ll often find yourself using them to refill your hearts or doing the legendary levels.

If ever you run your gem balance down to zero, simply try out the following strategy to bring your total back up…

I’ll be straight with you — I don’t know how to cheat the system, so this isn’t a genuine ‘hack’. (Sorry!).

But! If you’re looking for the most effective legitimate way of earning gems fast, then keep reading…

In my opinion, the best strategy is as follows:

I’m sure there are guys out there who know how to genuinely cheat the system.

However, if you want to keep it clean (which I 100% recommend) then the above is one of the best ways to go!

So then, what do you think of Duolingo gems and lingots?

Are you sitting on a mountain or do you find yourself running out a lot?

Let me know down below 🙂 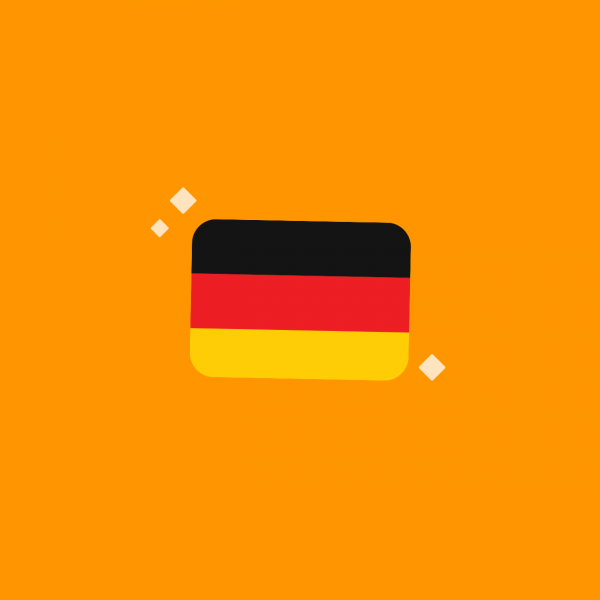 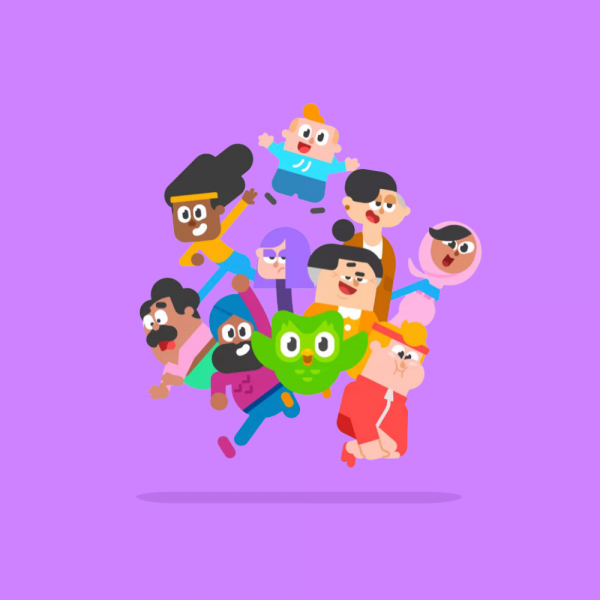 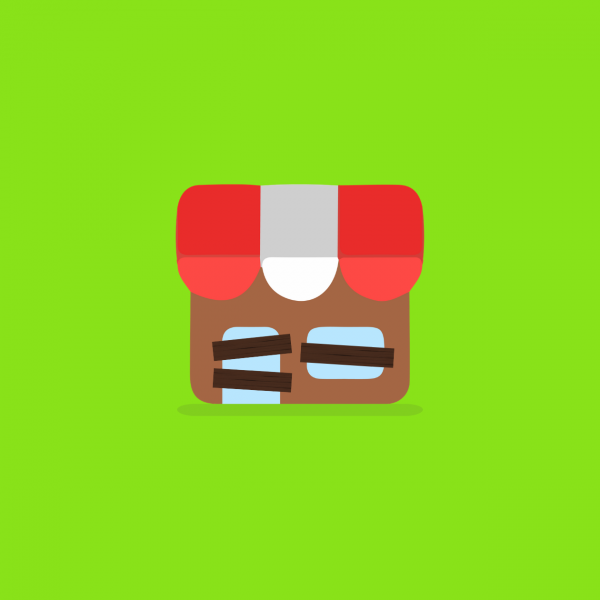 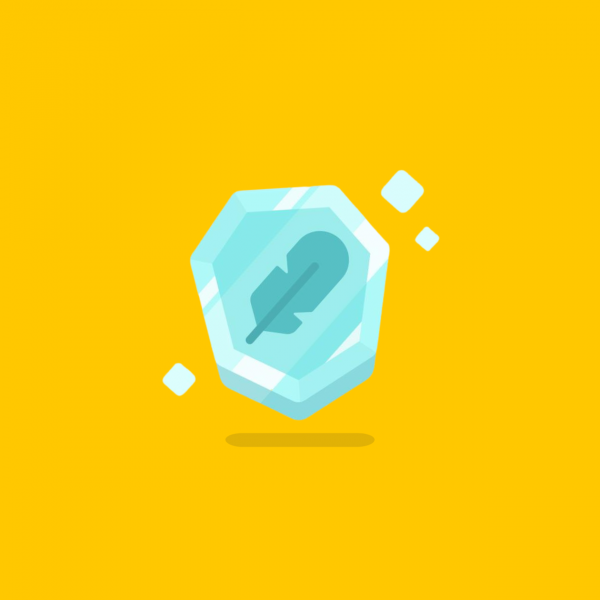 Duolingo Leagues – The ESSENTIAL Guide – Everything You Need To Know 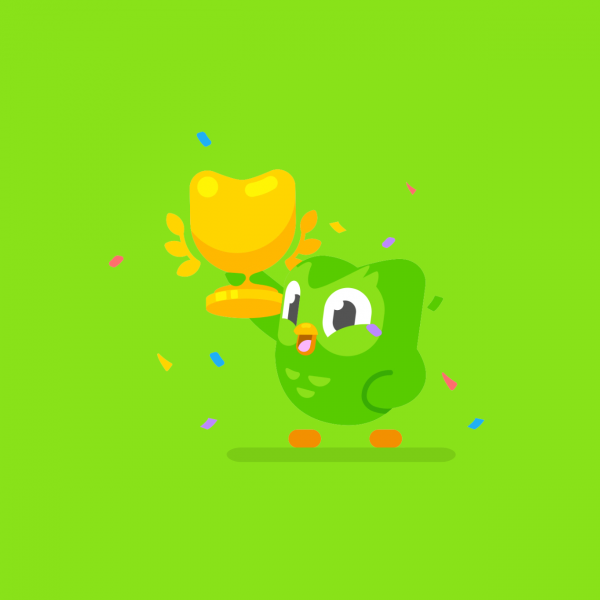 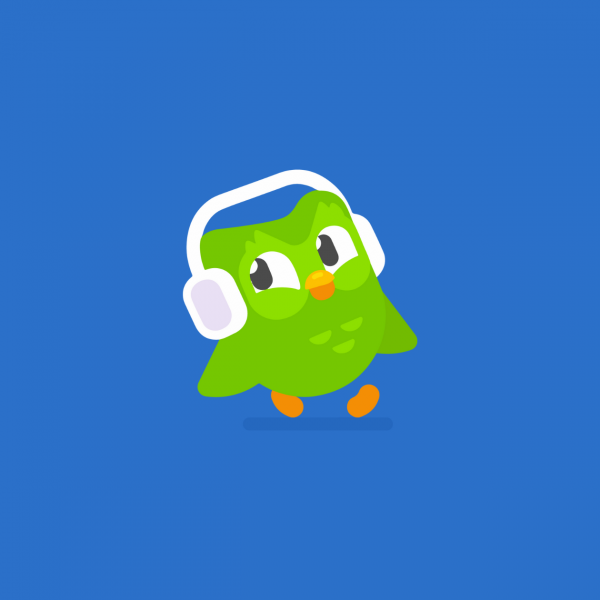 Duolingo Podcasts – Here’s What You NEED To Know